Get to Know
Dr. David Salibian 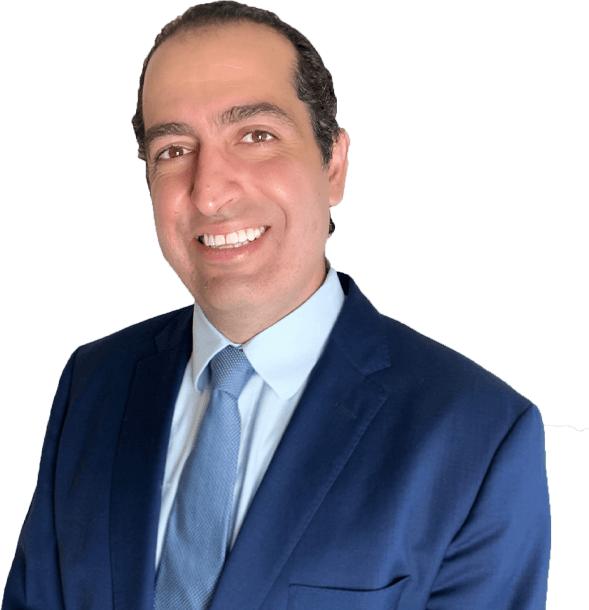 As our dedicated dentist, Dr. Salibian loves being able to help patients smile with confidence by providing the treatments they need to maintain truly healthy teeth and gums. The satisfaction of knowing that they’ll have a better self-image moving forward is a wonderful feeling! Keep reading below if you’re interested in learning more about him.

Why Did You Want to Become a Dentist? 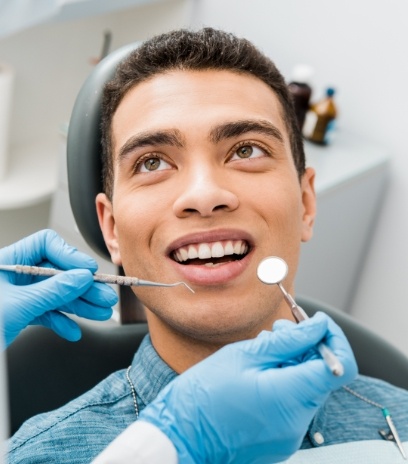 As a child, Dr. Salibian wanted to be the lead guitarist of a rock band. This dream did not sit well with his mother, so the next best choice was to become a doctor instead. It turned out to be the safer decision! During his final years in college, he was leaning towards medical school, but a friend recommended dental school as an alternative, and the seed was planted. The more he investigated oral healthcare, the more he felt compelled to pursue a career in dentistry. The ability to help people on a daily basis was an incredible draw. The rest, as they say, is history.

Where Did You Study Dentistry?

After graduating from the University of Massachusetts at Amherst, Dr. Salibian pursued his dental doctorate at Tufts University School of Dental Medicine. He is currently a Fellow of the International Congress of Oral Implantology and used to teach at Tufts and the Forsyth Dental Hygiene School as well. He prioritizes continuing education in order to bring each patient the best of modern dentistry!

Outside of the office, What Do You Like to Do? 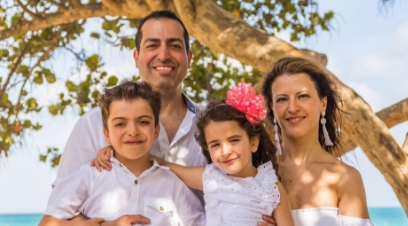 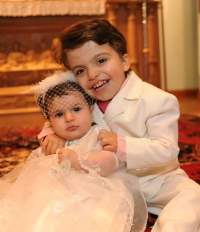 Dr. Salibian’s father was a Korean War veteran, and his family moved from New York to Puerto Rico to eventually Massachusetts, where they settled in when he was a young child. He met his wife, Dr. Nayiri Ajoian, at a pharmacy school gala fundraiser while both were seated at the singles table, and they’ve been married for over a decade now. They have two children named Christian and Catalina.

As for personal hobbies, Dr. Salibian enjoys being on the go with activities like running, rowing, and cycle. He’s an avid skier and takes multiple ski trips each year. He also really enjoys playing basketball and has even passed down the passion to his son. After a long day, he unwinds with various shows on Netflix, Amazon, and cable. Among his friends, he’s known as a “walking fact book” and “that guy who knows a lot of lines from movies.” He’s got a great memory and especially enjoys learning about history and current events!